The Ger Plug-in explores the possibility of providing off-grid infrastructure that meets the needs of the ger district residents in Ulaanbaatar, Mongolia. The prototype is a single modular unit called Ger Plug-in that could be attached to a ger and provides heating, sanitation, and a shower system. The project was designed by Joshua Bolchover of Rural Urban Framework (RUF) at the University of Hong Kong. RUF collaborated with local non-profit GerHub to manage the project and work directly with the residents. Lorinet Foundation provided funding for the design studio and prototype construction.

Since the inception of the project in early 2016, a plug-in prototype was developed in August 2017 and located in Bayankhoshuu ger district in the northwestern part of Ulaanbaatar. The Plug-in will be owned by Urangua and Zul-Erdene, a young couple that moved to Ulaanbaatar in 2001. They have been living in a small ger on their plot and planned to upgrade their ger when they start a family. GerHub reached out to the couple in early 2016 when they were featured in the short film that was created for Rural Urban Framework’s 2016 Venice Biennale exhibition.

The next phase of the project is to evaluate the performance of the Ger Plug-in. For the past several months, coal usage and indoor/outdoor temperatures of the ger have been monitored. Once the prototype Plug-in is installed, RUF and GerHub will continue to monitor the results. The real test of its performance will be during the upcoming winter when temperatures drop below -40C. 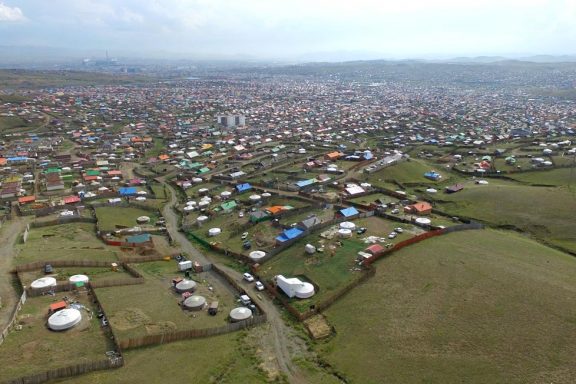 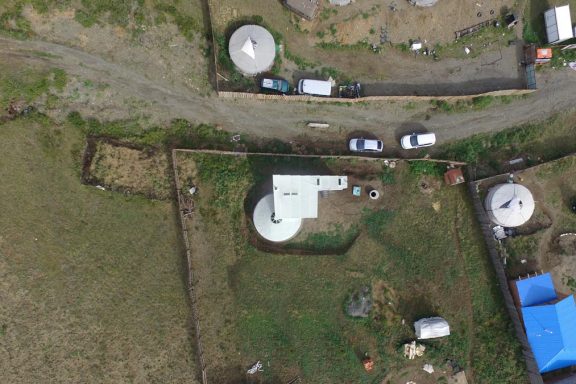 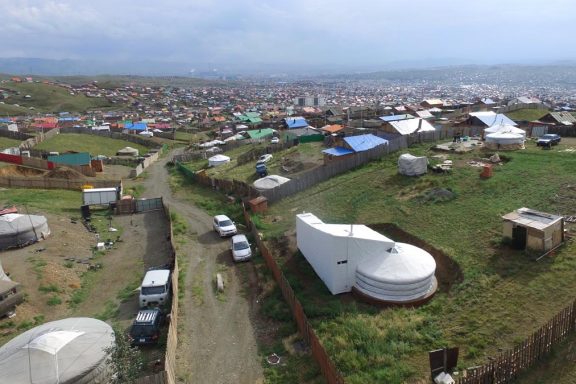 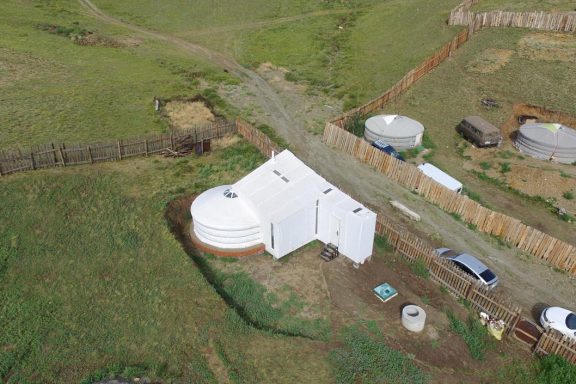 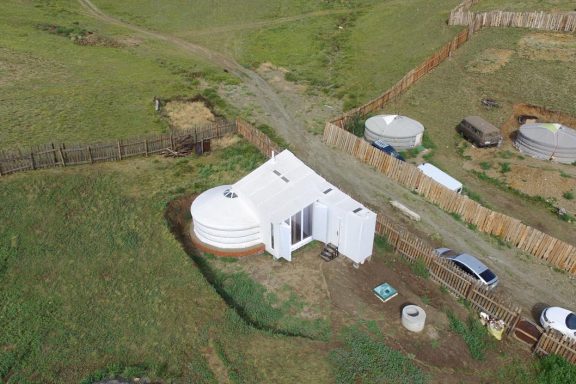 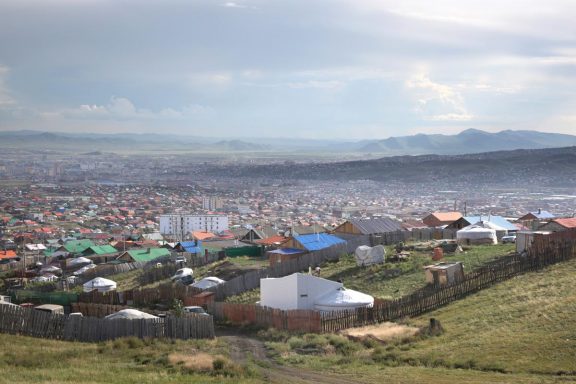 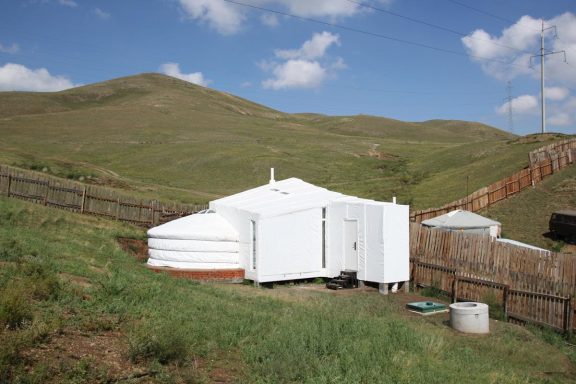 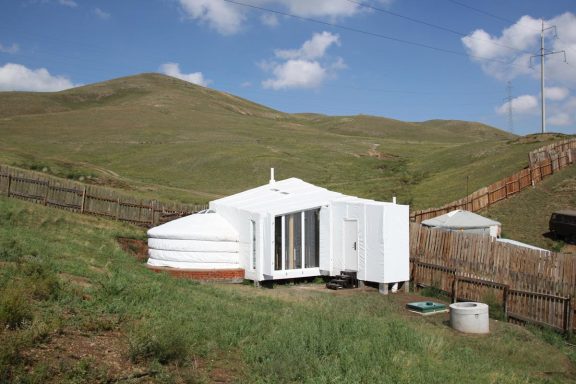 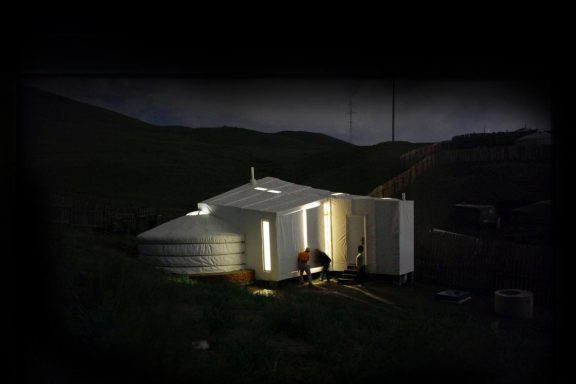 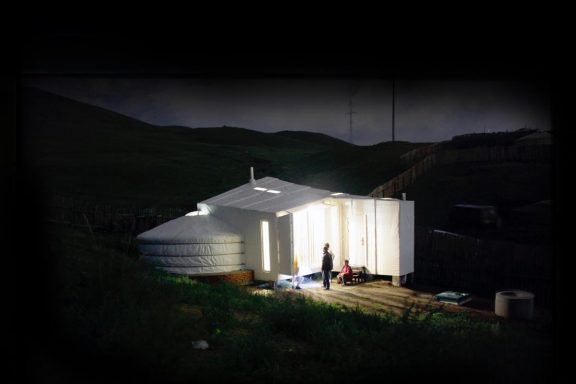 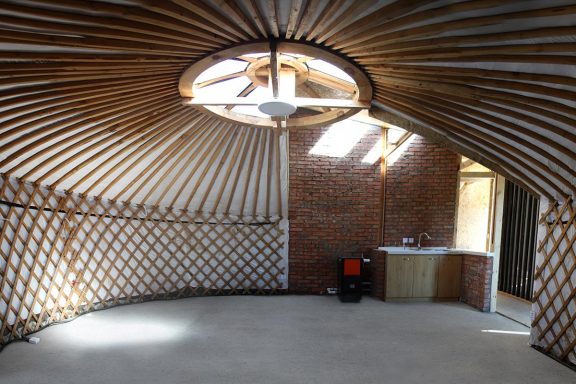 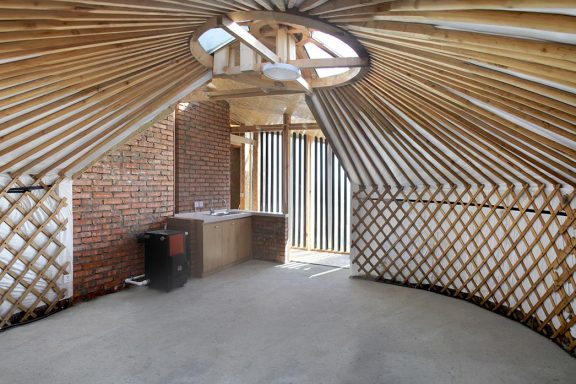